We love a good scary movie in this house……

Unfortunately, Hollywood hasn’t made a good one in the past 30 years.

Here’s a few that still give me nightmares……….(and a little trivia on each).

I saw The Birds at school for Halloween in 5th grade………it freaked me the HELL out. How could they show this movie to kids? This is considered to be Hitchcock’s last great movie, it makes almost no sense, and it’s brilliant. He is truly a master, and Tippi Hedren his willing victim. The Birds was her first movie, Hitchcock discovered her in a TV commercial for a soda pop and instantly signed her to a 7 year deal. Filming this movie drove Tippi to the point of physical exhaustion and after a solid week of shooting one scene repeatedly, the scene where she is ambushed by gulls in the attic space, she was ordered to a week of bedrest by the set doctor. Most of the crew did not expect her to return. Luckily for us, she did, and now we can all share in her chilling screen debut. 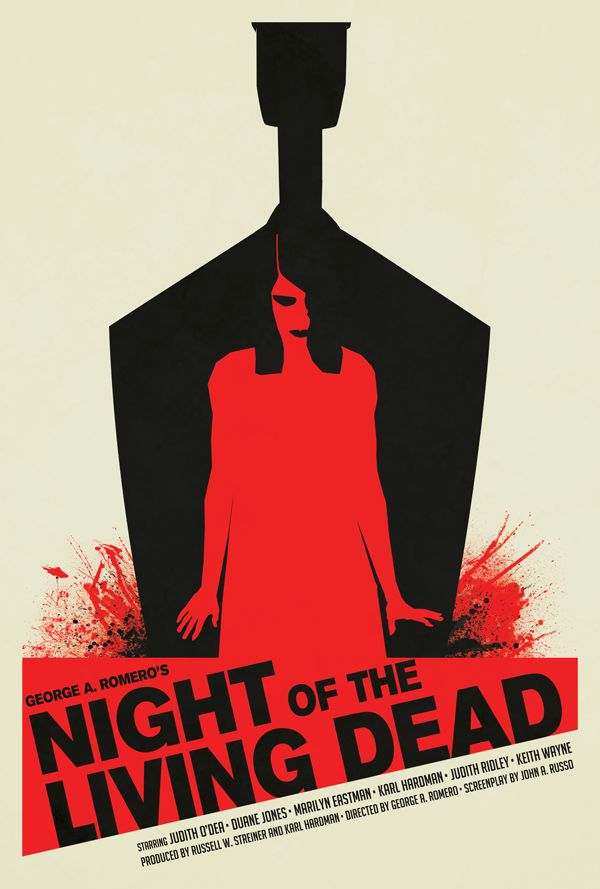 Night of the living Dead

Normally I would never recommend a movie that spawned 37 sequels, but there’s a reason the sequels kept coming. Night of the Living Dead is a GREAT movie. Low budget. The producers started with a group investment of only 6 grand, but managed to scrape together $114,000. This is George Romero’s first movie, before it he directed episodes of Mr. Roger’s Neighborhood. I couldn’t make that up. Color blind casting. In 1968 a black man as a hero was pretty unheard of, but Romero said that Duane Jones simply gave the best audition. Although considered to be the original “zombie” flick, no one in the movie ever says the word “zombie”, instead they say “ghoul”.

Rosemary’s Baby marked Roman Polanski’s first American feature film. Sure Polanski has had a few gruesome troubles of his own. But he definitely chucked out one of the best horror movies ever made. The supense that we never actually see the baby, just Mia Farrow’s reaction to his eyes. And how about that black bassinet with the upside down cross over it? Freaky stuff. Mia Farrow’s acceptance of the role of Rosemary infuriated her then husband Frank Sinatra, he wanted her to quit working, and had her served with divorce papers in the middle of filming in front of the whole crew. Farrow almost quit the film then, only to continue filming when Polanski assured her that she would win an Oscar.  But it was Ruth Gordon who won the Oscar, for Best Supporting Actress……she’s brilliant, stealing every scene she’s in. Who wants to believe that there is a coven of elderly witches, trying to spawn Satan’s love-child, living in the Dakota? How can they afford that rent? Farrow actually wears a wig in the beginning of the film and later reveals her still-famous Vidal Sassoon pixie hair cut. Rosemary’s Baby is a film that’s gripping without explicit violence or gore. Hollywood could learn from this one. 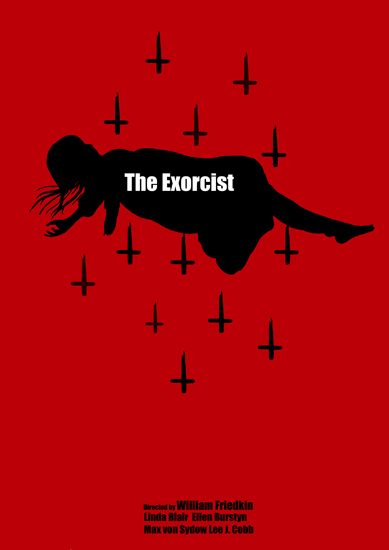 This film adaptation of the 1971 William Blatty novel The Exorcist, based on an actual Catholic Church sanctioned exorcism of a young boy in 1949, was the first horror movie to be nominated for Best Picture. In all, it garnered 10 Academy Award nominations in 1973, wining only 2 – for Sound Editing and Adapted Screenplay – and losing the Best Picture Oscar to The Sting. Linda Blair, who was nominated for Best Supporting Actress, won the role of Reagan over much more established young actresses who, for one reason or another, weren’t able to do the film. Blair and Burstyn both suffered injuries from the harnesses, and their genuine screams of pain are used in the final cut of the film. Regan’s bedroom set was constructed in a freezer to show the actors actual breath. Director William Friedkin had a priest bless the set and although The Exorcist was slated for an 85 day film shoot, fire and other bad luck on the set resulted in a grueling 224 days of filming. 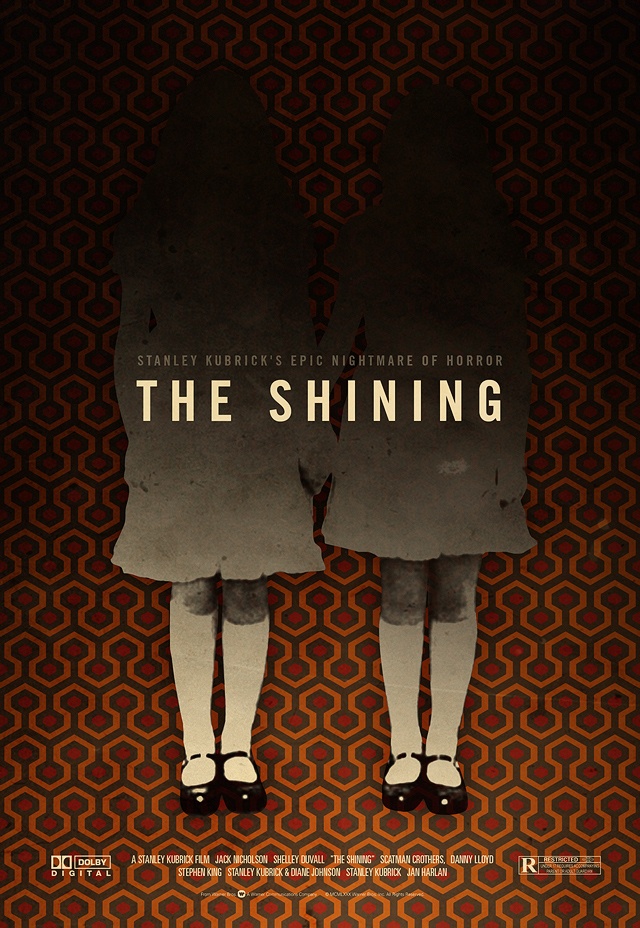 The best for last, Oh Man, the best for last. Stephen King was non-to-thrilled with Stanley Kubrick’s adaptation of his novel The Shining. It differs from the novel quite a bit. For example, King’s Jack Torrence kills with a giant croquet mallet, not an axe. Harrison Ford was briefly considered for role of Jack Torrence, the alcoholic writer (all of King’s protagonists are alcoholic writers, btw), and some of the photography was used in his 1981 movie Blade Runner. Jack Nicholson was so frustrated with the constant scrip rewrites that he would immediately throw them away and only memorize his lines moments before shooting a scene. His improvised line, “Here’s Johnny”, was almost cut from the movie because Kubrick, a Brit, had no idea what it meant. Shelly Duval became so stressed out during filming, Kubrick would scream at her constantly just to keep her on edge, that she began loosing her hair. This was one of the first pictures to use a steady cam. The scenes where young Danny is peddling his Big Wheel down the deserted hotel corridors, or even being chased through a snow filled hedge-maze by his axe-wielding father, wouldn’t have been the same without this technology. The viewer feels like they are racing right along side Danny. Here’s the coolest thing about The Shining, the entire movie was shot so that young actor Danny Lloyd wouldn’t know that he was making a horror film. But we know. Yes, we know.

So what are you waiting for?

Turn off the lights, curl up under a blanket, and watch one of these masterful horror movies.

You can thank us later for the nightmares.

5 comments on “The Best Scary Movies”