Young Frankenstein has always been one of my favorite movies.

On rainy summer afternoons I would stay in and watch the Creature Feature on TV. There were only 8 channels in the 1970s. The creatures were usually of the 1950’s sci-fi variety; giant tarantulas, Invaders from Mars, or gelatinous blobs. But sometimes they were of the 1930’s/40’s Universal horror type; Dracula, the Wolfman, or better yet…. the monster Frankenstein.

There’s no doubt that Gene Wilder and Mel Brooks loved those old Frankenstein movies too.

Columbia Pictures wasn’t happy about Brook’s desire to film Gene Wilder’s monster satire in black and white to mimic the look of the old Universal horror films. The studio tried to trick Brooks into filming on color stock, for the Peruvian audiences they said, but would switch the final print to B/W in post production. Brooks stood his ground because he knew Columbia would “screw him” – his words, not mine. When 20th Century Fox eventually bought the rights they were fine with the the director’s choice of a black and white film, 1930’s style opening credits, and scenes that fade to black.

Much of the equipment in the Frankenstein lab was built for James Wale’s Frankenstein movies by Ken Strickfaden. Brooks visited him and was delighted to find most of the pieces were stored in Strickfaden’s garage, and still worked.

Gene Wilder persuaded Brooks to skip his usual cameo, as he thought it would disrupt the tone of the film. Brooks sort of agreed, with minor cameos; he’s the voice of the howling wolves, Fredrick’s grandfather, and the shrieking cat struck by a dart. There’s also a gargoyle on the side of the castle that bears a pretty striking resemblance to the director.

It’s rumored that the scene where Young Dr. Frankenstein and Igor meet at the train station for the first time inspired the Aerosmith song, “Walk the Way”. Rumored anyway. Wilder did write the scene especially for Marty Feldman after watching him on the Dean Martin Show.

Marty routinely moved his fake hump from side to side while filming to see if anyone would notice. Not only did Mel find it hysterical, the joke was added to the movie.

Madeliene Khan was offered the role of Inga, the ditzy lab assistant, but after reading the script she decided on the part of Elizabeth, the fiancé. Brooks though she was crazy; Inga had four times the screen time. But Khan masterfully turns every minute of Elizabeth into comedy gold.

Terry Garr (after she was booted from the part of Elizabeth) modeled her character, Inga – the lab assistant, on Cher’s hairdresser. Or rather, her wig stylist. We all know that Cher hasn’t displayed her real hair since the LBJ administration. 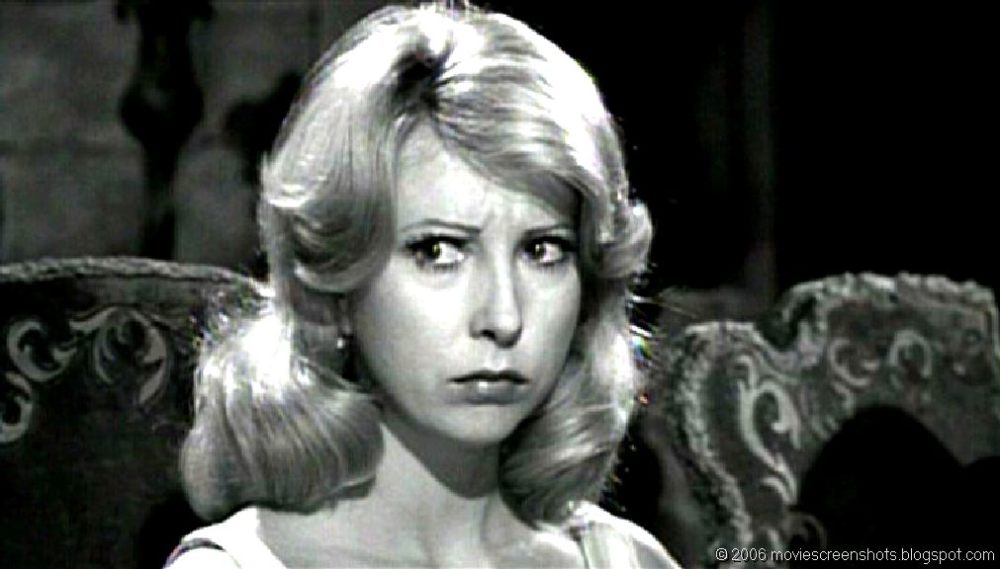 Kenneth Mars was offered the part of Inspector Kemp only if he agreed to wear an eye patch with a monocle over it. Obviously, he didn’t object. This was a step up from his last Brook’s film where his wardrobe was a Nazi Helmut and union suit covered in pigeon shit.

Chloris Leachman’s Frau Bluher – Contrary to popular belief, Bluher does not mean “glue’ in German, she’s just one scary bitch, who’s name alone frightens horses –  garnered her a Golden Globe nomination for best actress. Leachman was even offered to reprise her role 40-plus years later in the musical stage version of the movie. Unfortunately, the musical’s run ended before she could accept.

Gene Hackman was originally uncredited, and unpaid. He offered to work for free after reading Wilder’s script, wanting to try a comedy role for a change. His line, “I was gonna make espresso!” was ad-libbed and the scene quickly fades to black to hide the crew’s laughter.

Young Frankenstein’s original run-time was twice as long as the final cut. Brooks and Wilder were tasked with reducing the footage by almost half. For every joke that worked, there were three that fell flat. (Like the record of Frederick’s grandfather’s reading his last will that gets stuck repeating, “Up yours”, over and over) Brooks was uncertain about the Puttin’ on the Ritz number, and fought viciously with Wilder who wanted to keep it in. He changed his mind the minute he heard the preview audience roaring with laughter. The biggest laugh of the movie is quite clearly the Creature’s garbled,

Young Frankenstein was an immediate hit, with audiences and critics, grossing $86.2 million on a mere $2.78 million budget.

It’s a rare film that manages to be equal amounts of nostalgia and irreverence.

Sadly this was the last collaboration for the team of Brooks and Wilder. Quite a loss as all three movies the pair worked on together; The Producers, Blazing Saddles, and Young Frankenstein, have been added to the Library of Congress National Film Registry.

Haven’t seen this movie in a while? Or sadly….. never.

Do yourself a favor; pop some popcorn, curl up on the couch…. and revisit/discover this absolute gem.

How cool are these?

Lately I have been fascinated by the work of artist Richard Wilkinson. And not just because he makes “Star Wars Bugs”.

He does. Really he does.

Take a look at these classic Hollywood monsters rethought as insects. 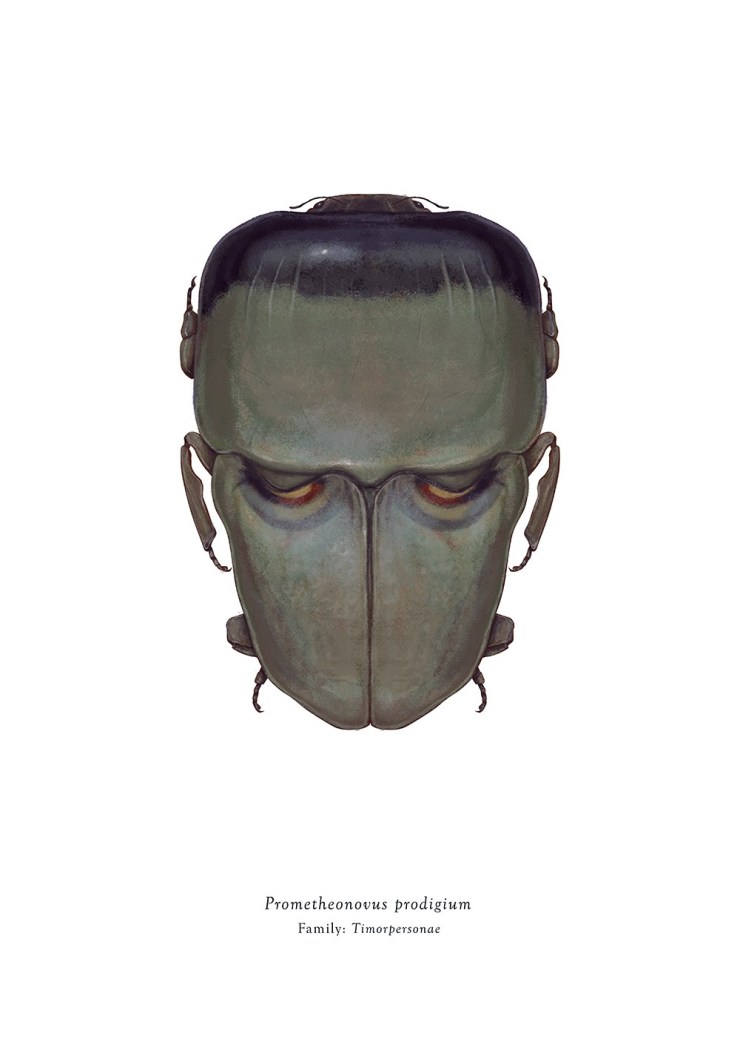