They Still Have Chimney Sweeps?

Did y’all know that they still have chimney sweeps?

(The Wildlife Removal is my favorite part.) 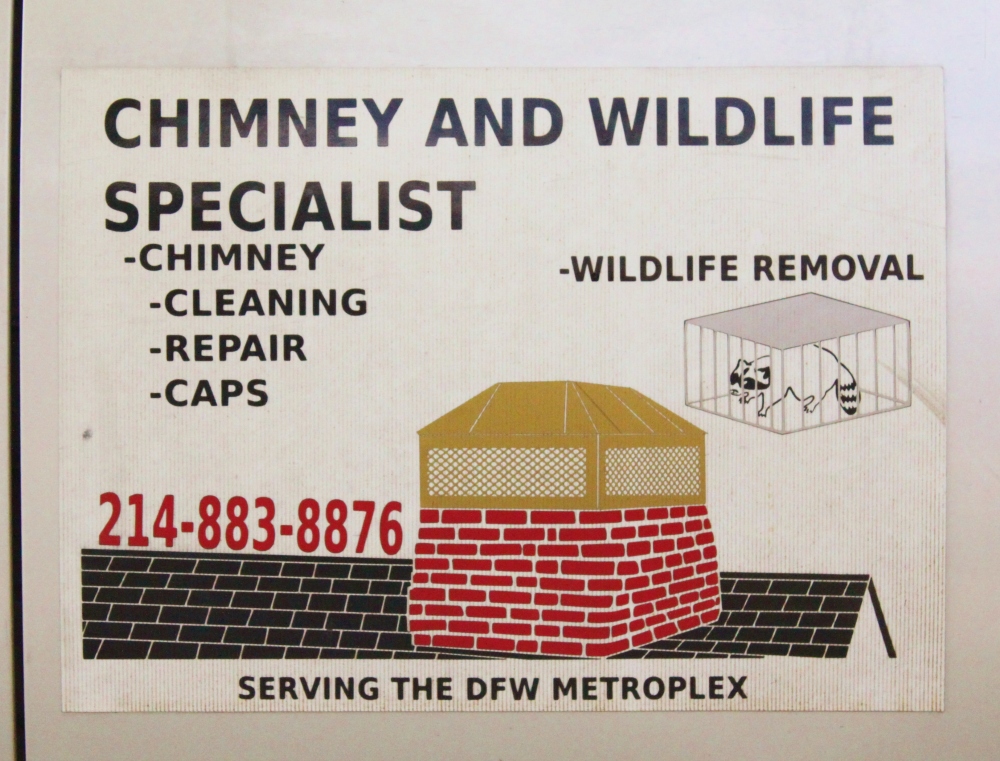 We knew this was something we didn’t really want to tackle on our own. For obvious reasons. So Jamie called The Chimney and Wildlife Specialists.

I always imagined this little Dickensian moppet climbing up into our flue…….. 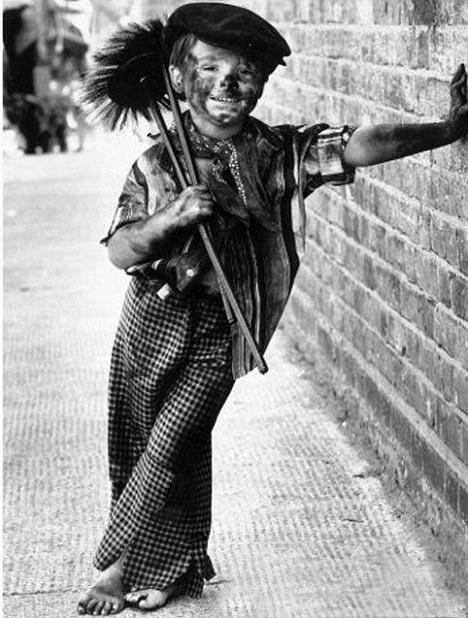 “Ello, Govna, es all Barney Rubble up thair. It ez”

What we got was 20-something Josh, who didn’t have a cockney accent in the slightest………it was more like a Duncanville accent. 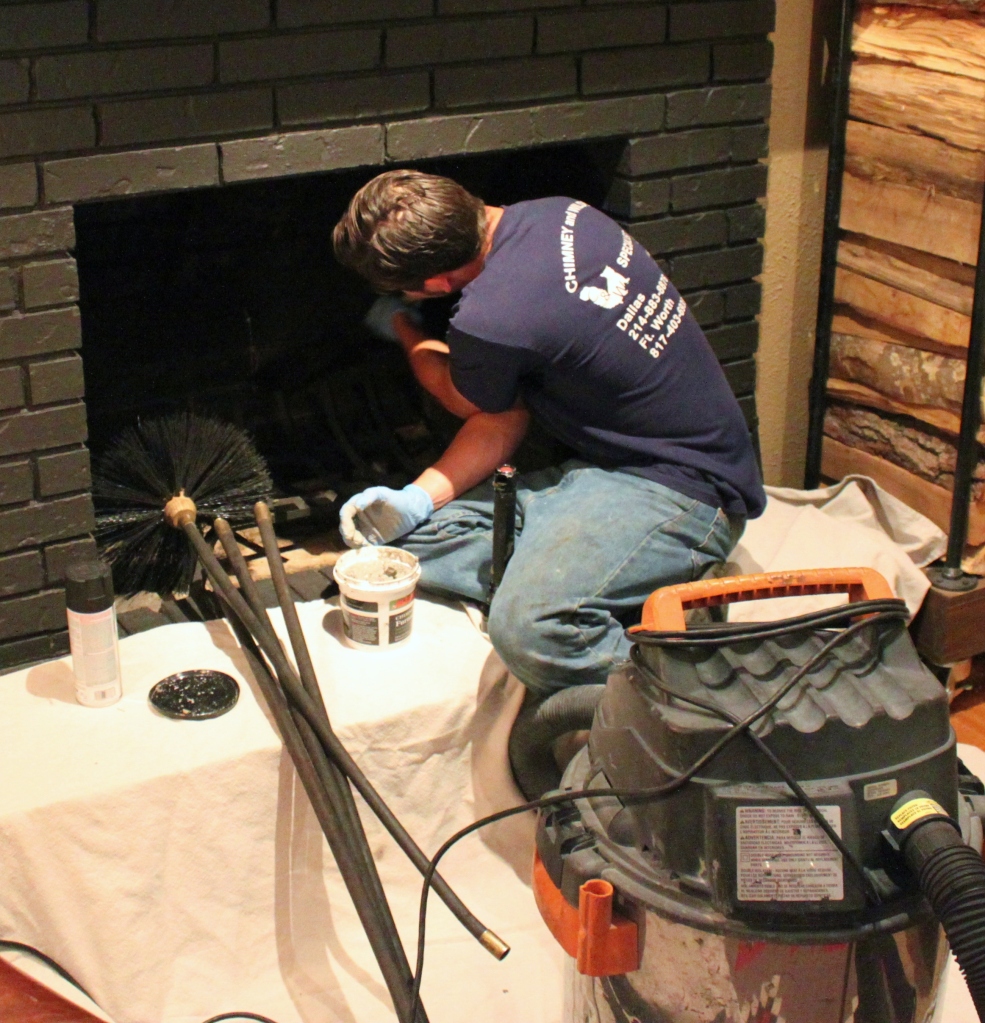 He was unbelievably neat and polite. I was seriously a little panicked about the possible mess…but look how clean he was.

But that’s not all he did while he was here.

Notice how chimney cap-less our chimney is. 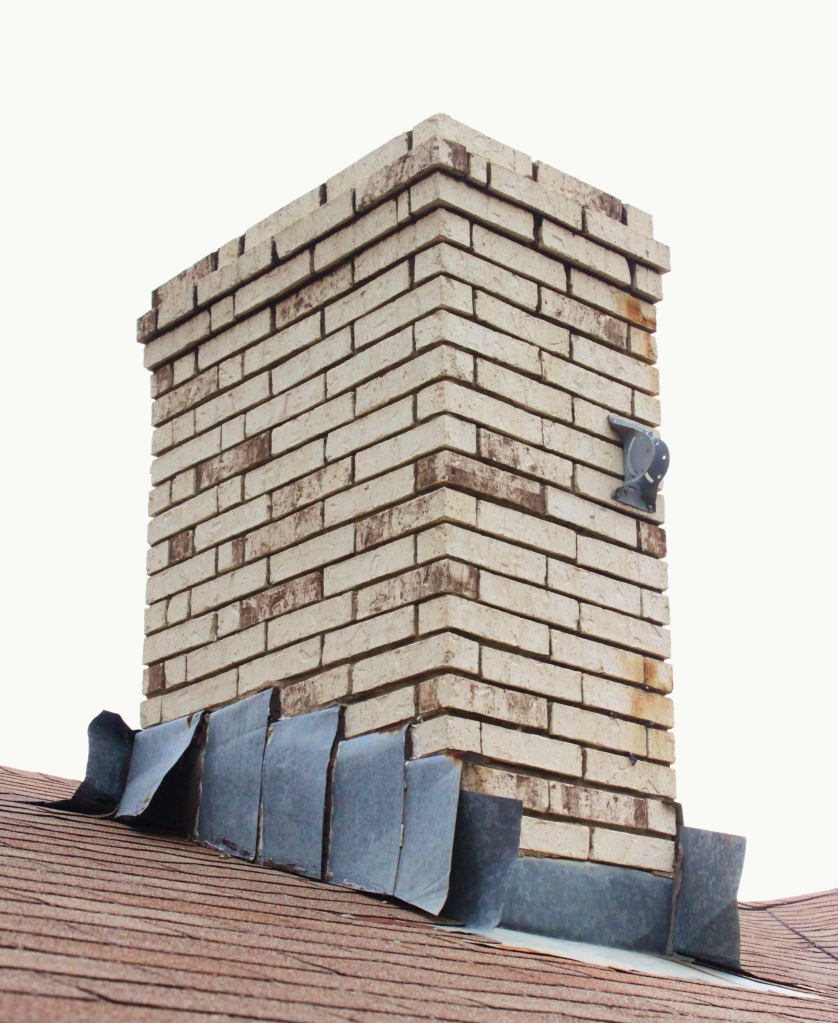 We’re reminded of this fact every time it rains.

Yepp, it rains straight down our fireplace.

But look at what Josh brought us……. 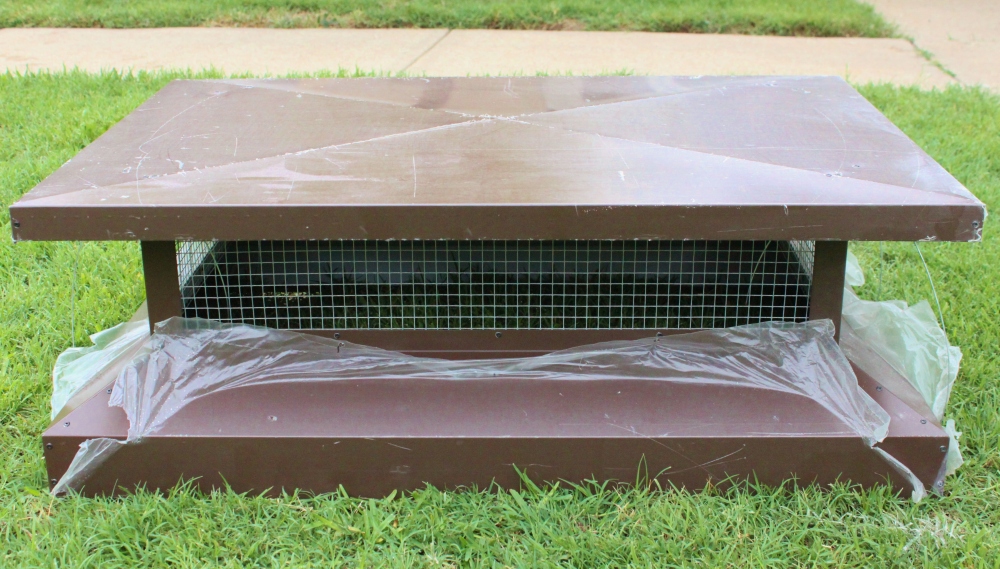 And what color is that? Why, it looks just like Bear Rug to us.

At least, close enough to Bear Rug for our tastes. 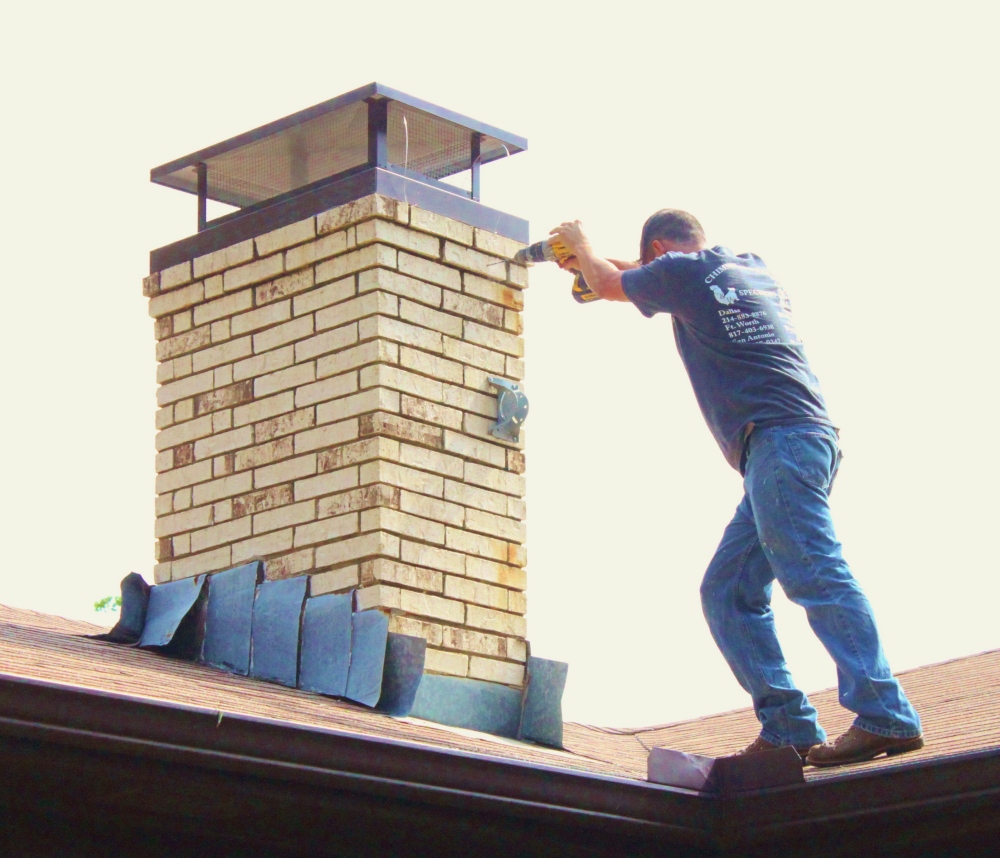 But still not enough…

That satellite dish mount has GOT to go….(Jamie ripped down the dish the first week we had the Cavender house keys)

AND, When the previous owner had the outside of the house painted, he neglected to have the chimney painted too. I’m sure you can’t even tell, but it’s been a thorn in my side for 4.5 years.

Just one more hurdle in his “lack of attention to detail”. Like: Why there were 8 different floors in a 1400 square foot house?

Unfortunately, someone – OK it was me – accidentally threw away the touch-up house paint that he left in the garage.

The good people at Home Depot came to the rescue and color matched a quart to a piece of trim I pried off the side of the house. 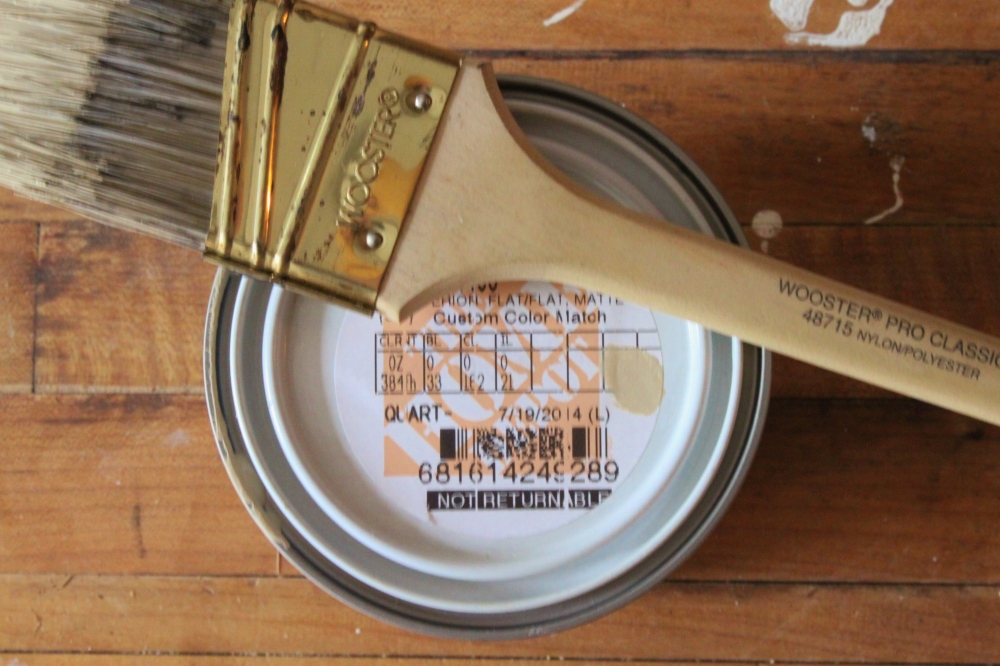 What a relief. (BTW, I’m posting this picture of the color formula in case I throw this can away too)

Now all’s I had to do was climb up there with the paint and a brush. 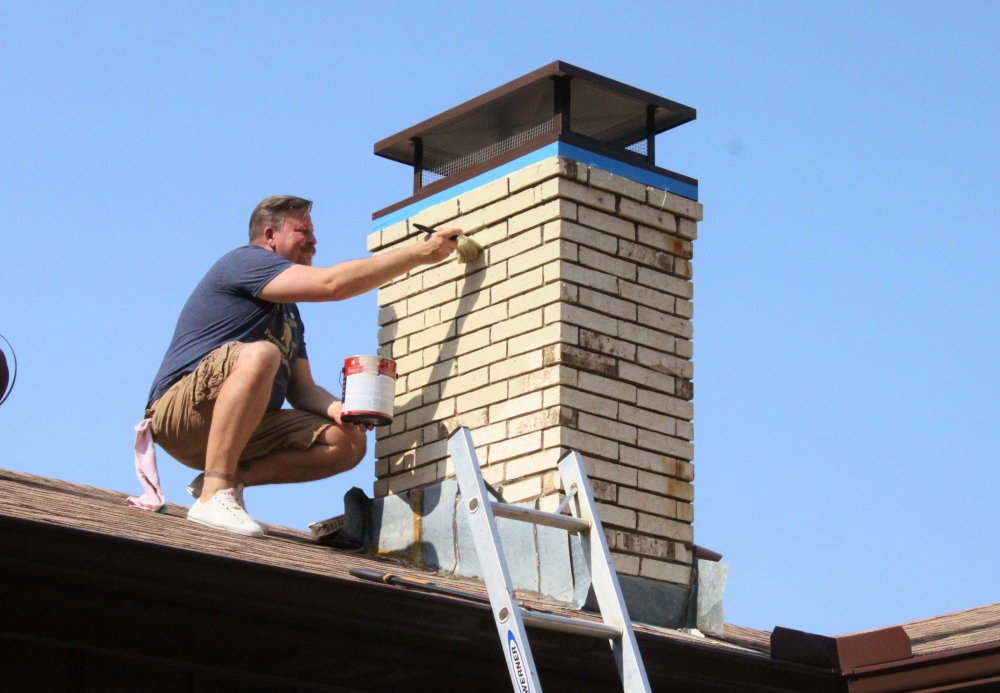 That’s right…….Had to do it myself. 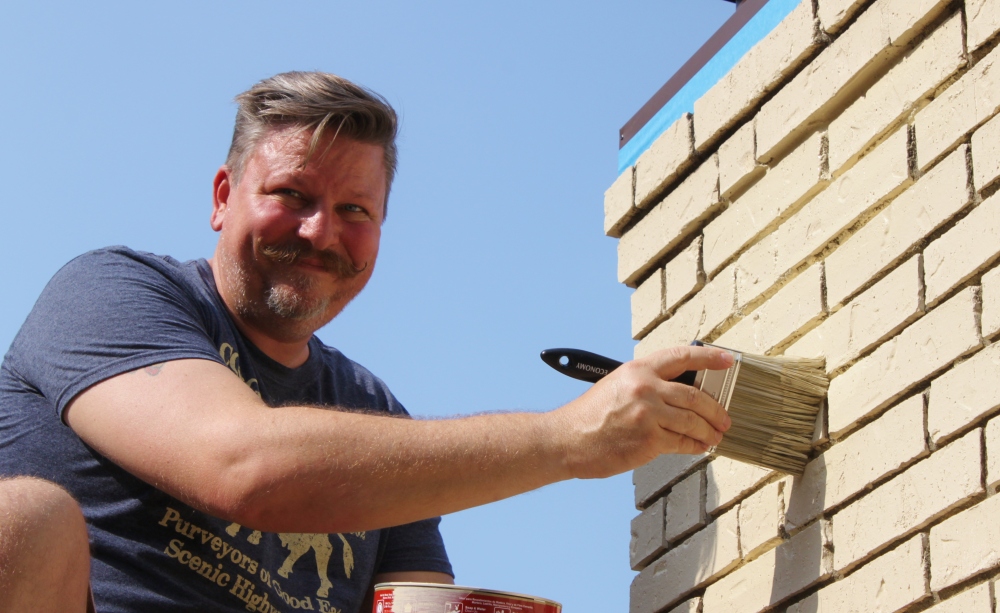 So glad that I did too,

Because now we’ve gone from this…. 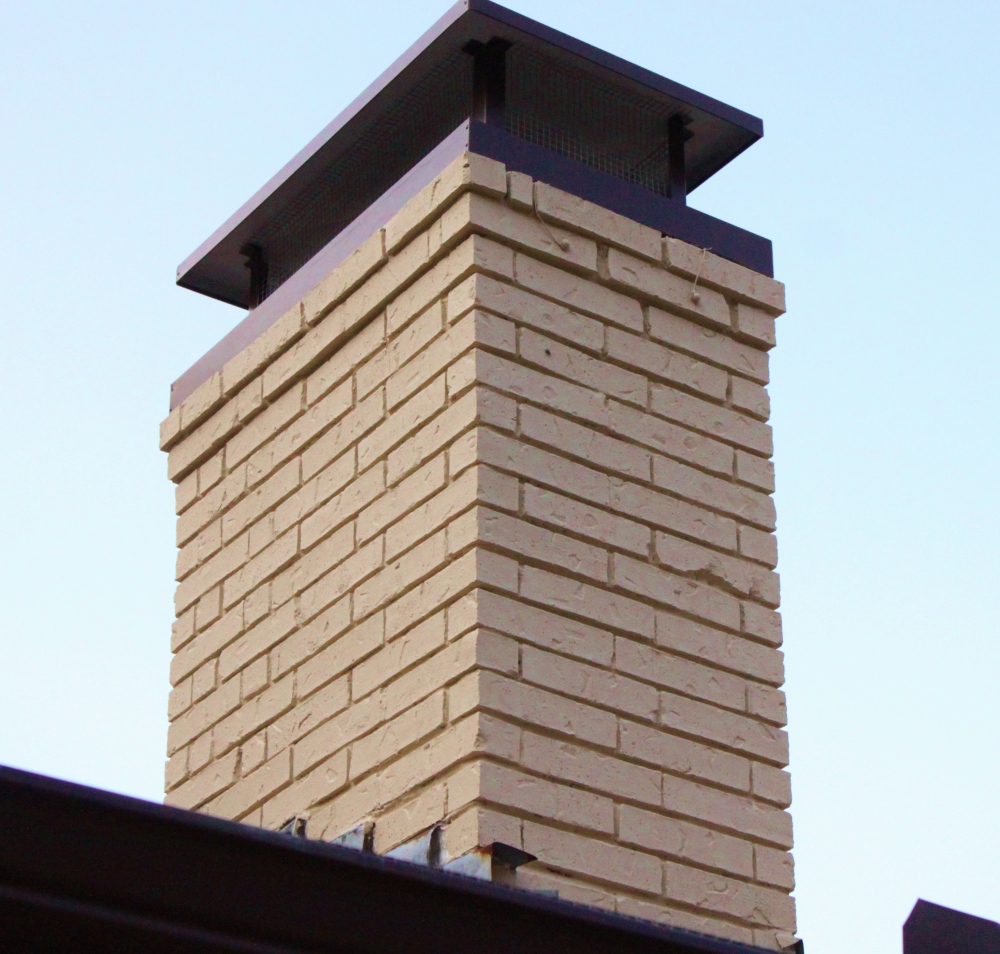 It’s all about Attention to Detail.

8 comments on “They Still Have Chimney Sweeps?”