Get to Know Chip Kidd

This is Chip Kidd…..

He’s been involved in publishing books for almost 30 years.

But he isn’t a writer. (technically, he’s an art director)

USA Today called him “The closest thing to a rock star in graphic design today”.

Since 1986, Chip has designed about 75 dust jackets a year for the publishing house Knopf, a division of Random House, where he is currently the associate art director. He’s designed cover concepts for books by writers as diverse as Bret Easton Ellis, Haruki Murakami, Dean Koontz, Frank Miller, James Frey, Alex Ross, Charles Schulz, Donna Tartt, John Updike, Cormac McCarthy, David Sedaris and Michael Crichton. Several authors have contract clauses insisting that Kidd do the cover design for their books. His cover for Crichton’s 1990 science fiction novel, Jurassic Park, was even carried over into the marketing for the Spielberg blockbuster of the same name.

Just see for yourselves……. 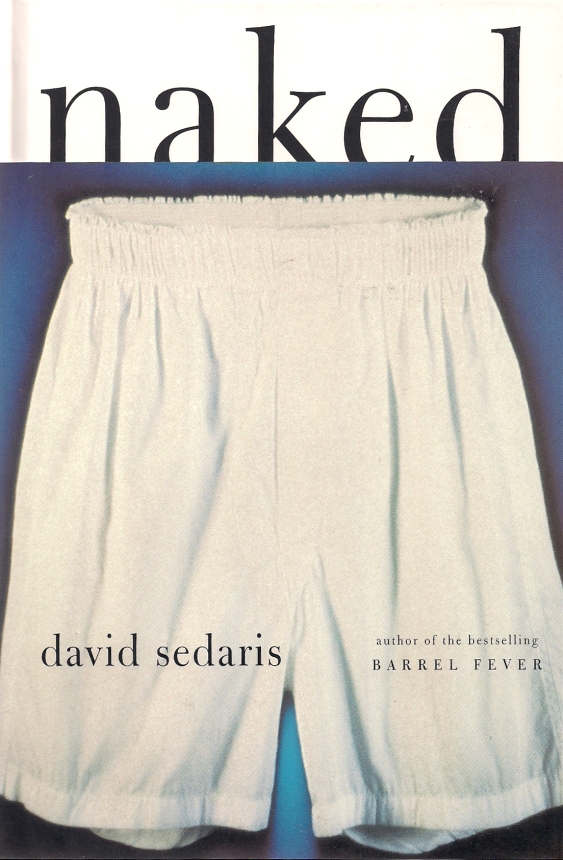 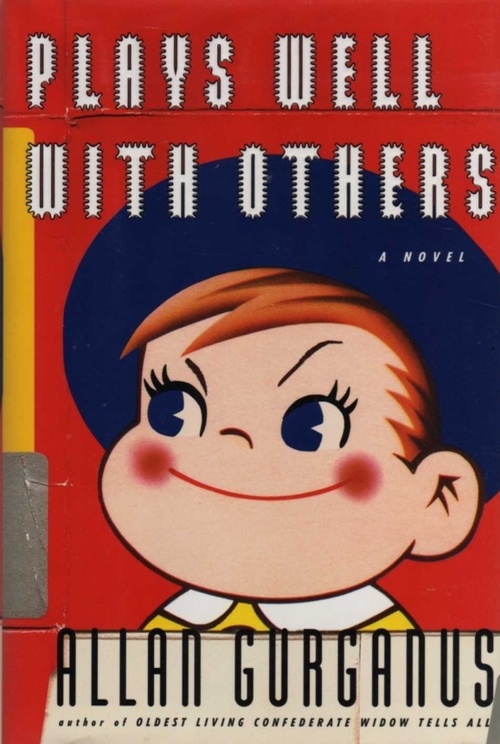 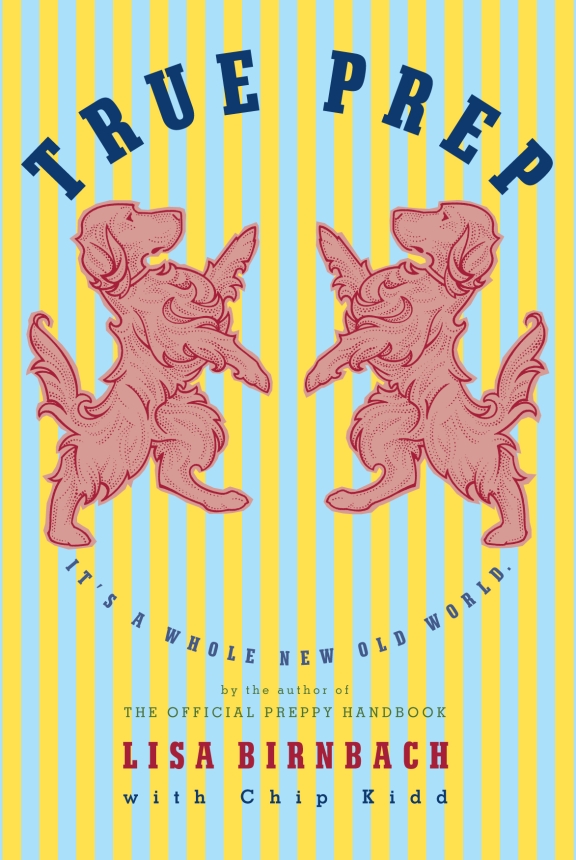 Kidd often downplays the importance of his cover designs.

He says, “I’m very much against the idea that the cover will sell the book. It’s about whether the book itself really connects with the public, and the cover is only a small part of that.”

Well Chip, we beg to differ.

We think you’re a rock star.

(Had to add this ……enjoy. And long live print.)