Millicent Rogers was born in 1902 as the heiress to the Standard Oil fortune. After contracting rheumatic fever as a small child, doctors gave her only a few years to live. She proved them wrong, but suffered from poor health for her entire life; enduring several heart attacks, pneumonia, and even a crippled left arm.

No one ever called Millicent Rogers a “poor little rich girl” but she did have several eccentricities; like using a 24-karat gold toothpick at dinner parties, traveling with a pack of 7 to 10 dachshunds at a time, and a tremendous attachment to thousand-dollar Charles James couture blouses (she ordered them by the dozens). During gas rationing in World War II, she simply avoided this inconvenience by hiring a yellow cab and cabby full-time. When the cabby asked, “Where to, Lady?” She replied, “Just keep the meter running ’till the end of this damn war.”….and he did. She even had the cab painted black and the back seat upholstered in leopard print.

She was married 3 times, and had 3 sons, but Millicent Rogers was romantically linked to a number of notable men throughout her life, including author Roald Dahl, actor Clark Gable, author Ian Fleming, the Prince of Wales, Prince Serge Obolensky, and even an unknown “heir to the Italian throne”.

After her third divorce in 1947, Millicent planted herself in Taos, New Mexico declaring that it was, “time to stop falling in love.” She named her home, a reclaimed adobe fort, Turtle Walk and she filled it with Spanish Colonial furniture and native American textiles, pottery, jewelry, baskets, santos, tinwork and paintings. She loved the relaxed New Mexican lifestyle and traded in her usual couture dresses for a daily uniform of an authentic Navajo blouse, a long and full skirt propped up with multiple petticoats, a shawl and bare feet. In 1947, Rogers and several prominent friends hired lawyers and visited Washington, D.C. to promote the issue of Indian rights and citizenship. She even successfully lobbied for Native American art to be classified as historic, and therefore protected.

Following her death, one of her estate lawyers was heard to remark, “What are we going to do with all this junk?”….refering to the thousands of Native American jewelry pieces that she had lovingly amassed in just a few years of living in New Mexico.

Her sons knew exactly what to do with it all. They founded the Millicent Rogers Museum in Taos, New Mexico.

Today it is widely considered to be the gem of the American Southwest.

Here is just a sampling from Millicent’s extensive collection. 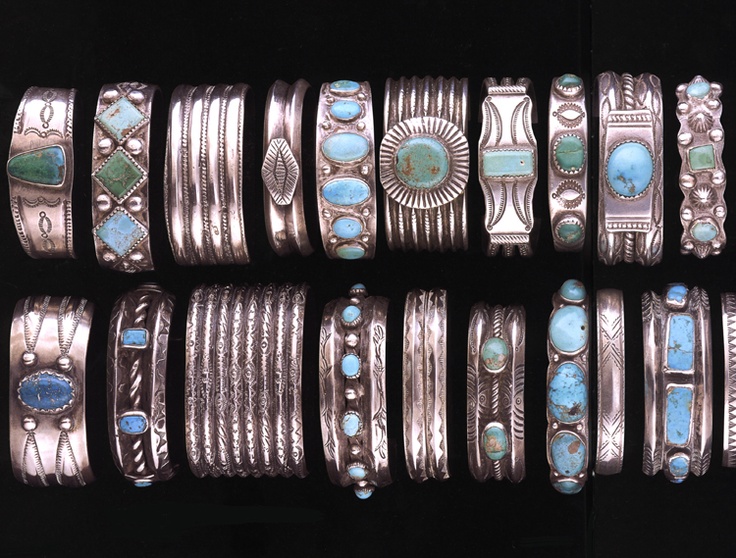 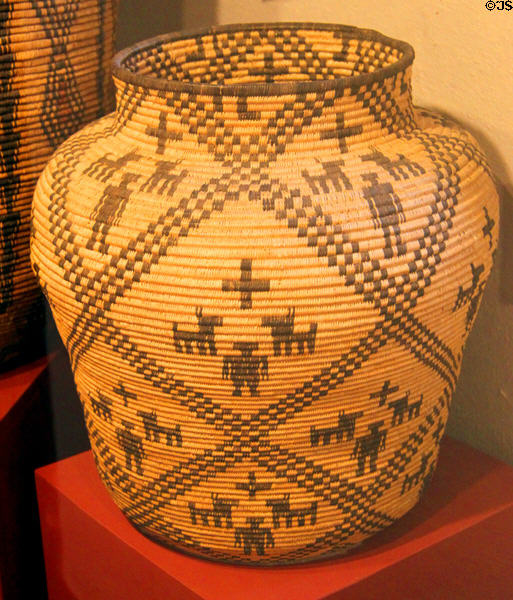 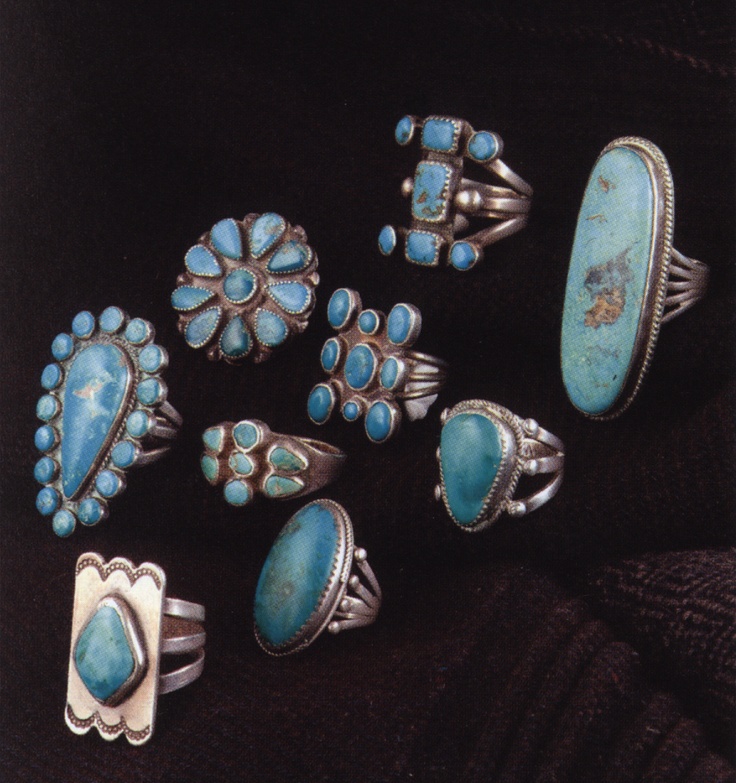 (All Photos via The Millicent Rogers Museum)

Wanna see more of her collection? … and can’t make it to Taos any time soon.

Check out the book  Fine Indian Jewelry of the Southwest. You can buy one from Amazon here.

18 comments on “The Magnificent Millicent Rogers”