Nudie “The Tailor” Cohn was the original “Rhinestone Cowboy”.

That’s him with Gram Parsons.

Nudie Cohn was born in the Ukraine, and changed his name from Nuta Kotlyarenko after he immigrated to the US. His decorative rhinestone-covered suits are known popularly as “Nudie Suits”.

These elaborate stage costumes are centered somewhere between tacky and amazing. (I’m leaning more towards amazing) 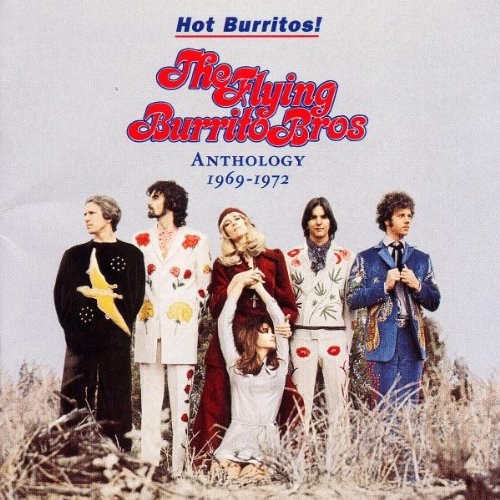 Nudie was also famous for his customized automobiles. They were just as outrageous as his suits.

Y’all may have even seen one on an album cover…. 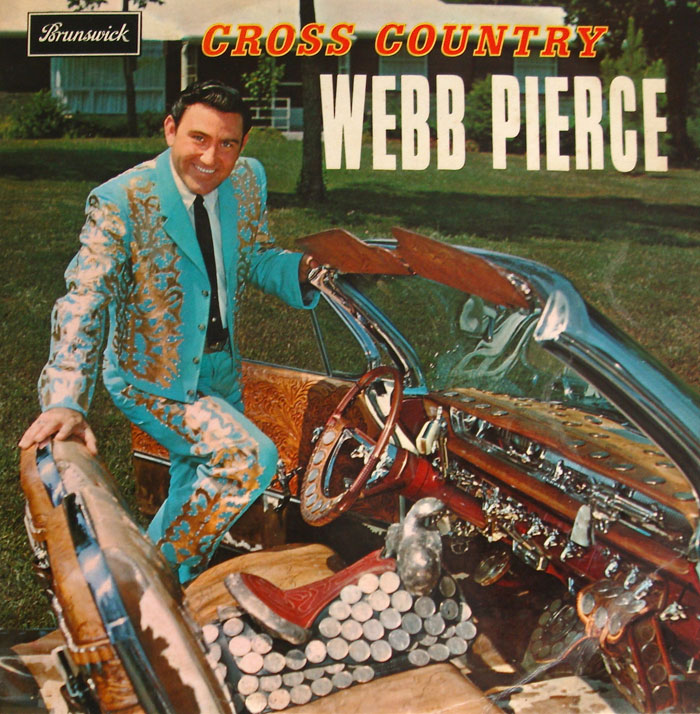 Wanna know more about Nudie Cohn? (or any of the other brilliant golden age of western wear designers)

Grab the book How the West Was Worn from Amazon here.

Didn’t know that the west was so sparkly, did ya?