National Geographic magazine, the official magazine of the National Geographic Society, was first published in 1888. The first few issues were mostly a scientific journal, but the popularity and quality of the exotic images quickly changed it to a mostly pictorial magazine. National Geographic strives to include only the best photographs by some of the world’s most renowned photographers. The June 1985 cover, with a 13 year-old Afghan girl shot by Steve McCurry, is one of the most widely recognized magazine covers of all time.

Sharbat Gula’s piercing gaze on that cover came to symbolize the plight of refugees around the world.

National Geographic is circulated world-wide, printed in 40 languages, and has a monthly print of nearly 6.8 million magazines.

With so many copies floating around, no wonder they keep “popping up” in interiors. 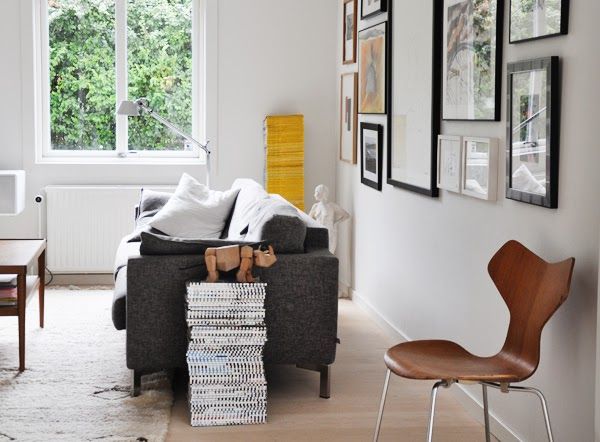 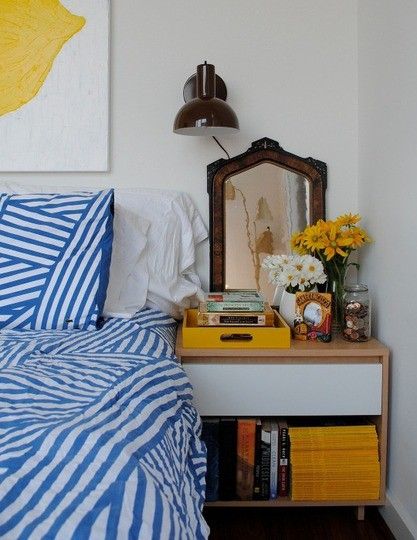 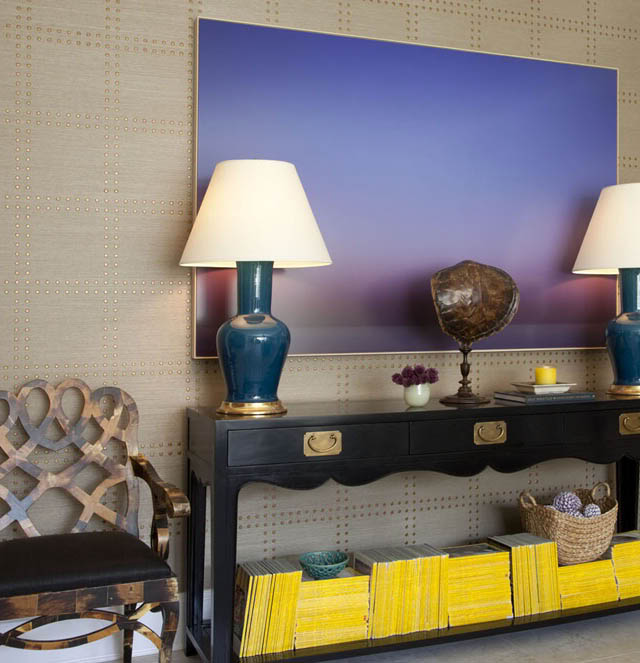 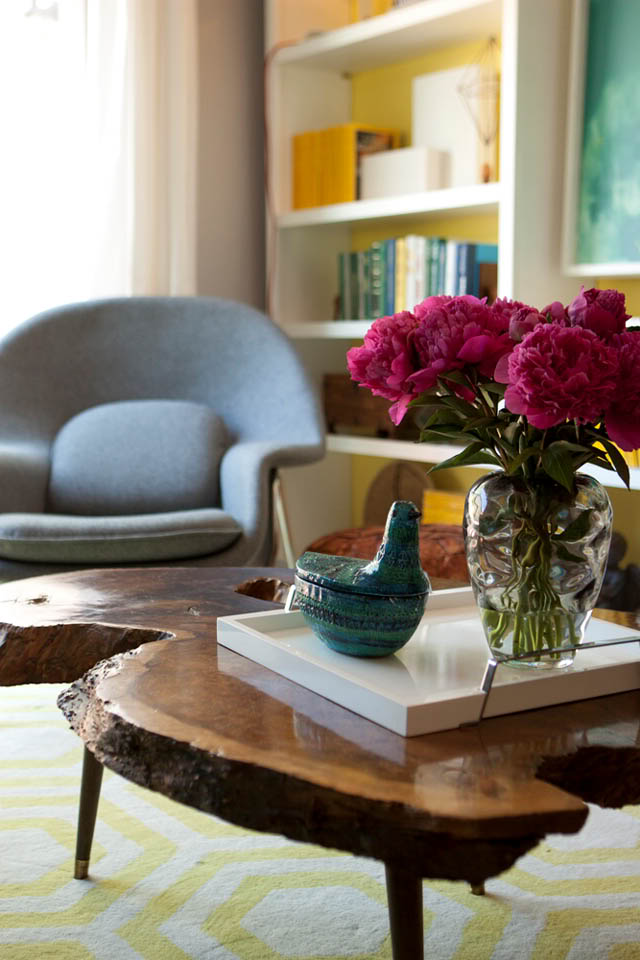 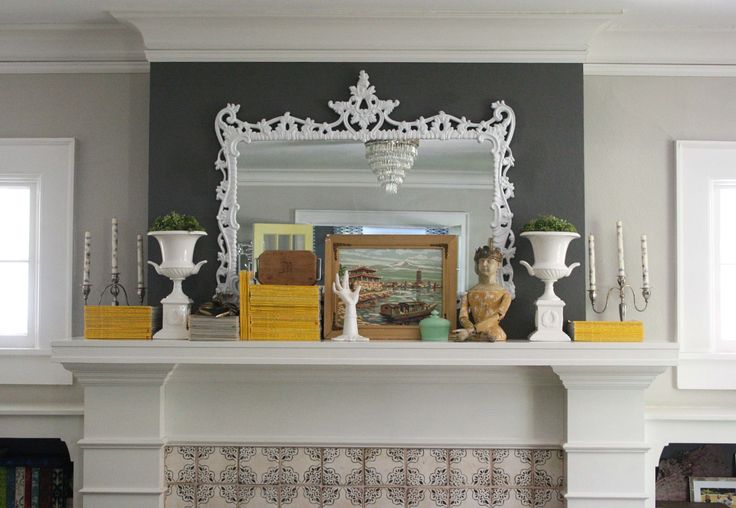 I’m not a fan of “decorating”, I think interiors should evolve. Nothing says “This just sort of happened”, more than a pile of old magazines in a room. (It almost takes an act of congress for me to throw out a magazine.)

And you have to admit, that shot of graphic yellow makes you smile.

4 comments on “Nationally Graphic as well,”