I Love a Parade

And the balloons? The big ones shaped like favorite cartoon characters……Snoopy, Donald Duck, Bullwinkle, Popeye, Mickey Mouse and Betty Boop.

How about a handful of old Macy’s Thanksgiving Day Parade pictures to make you dream of them. 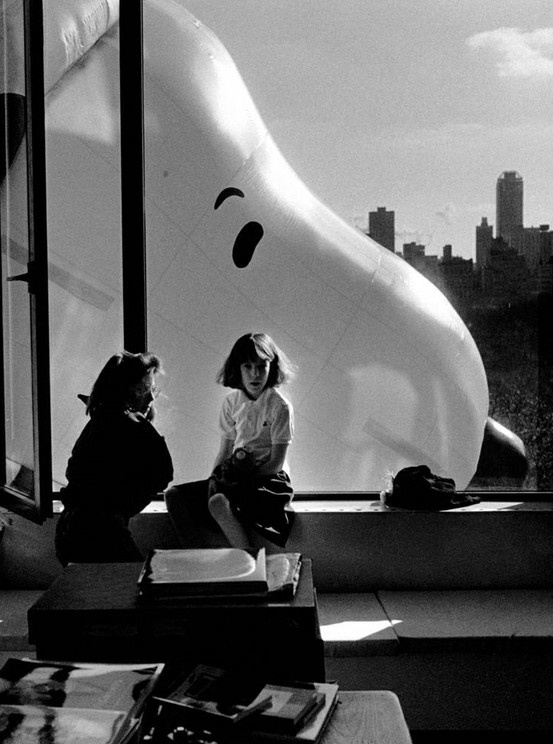 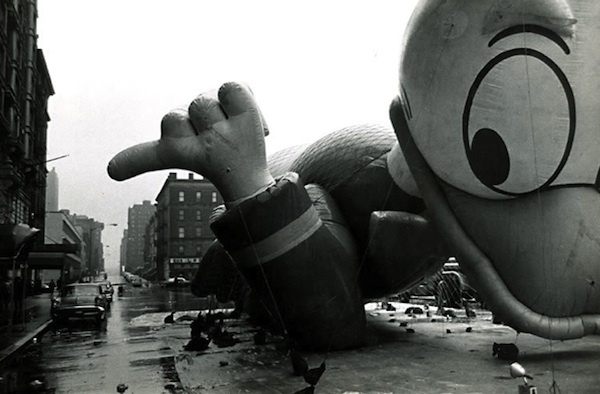 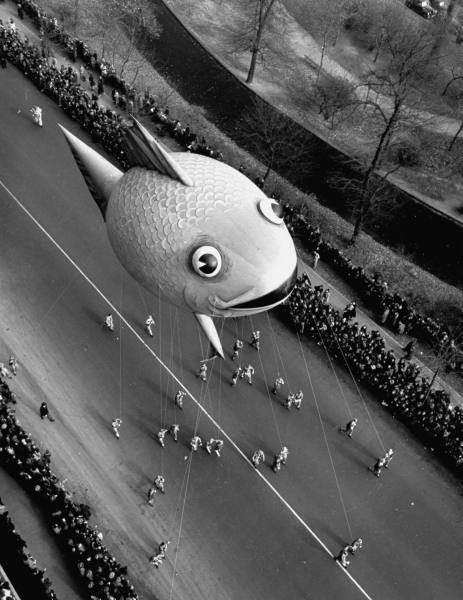 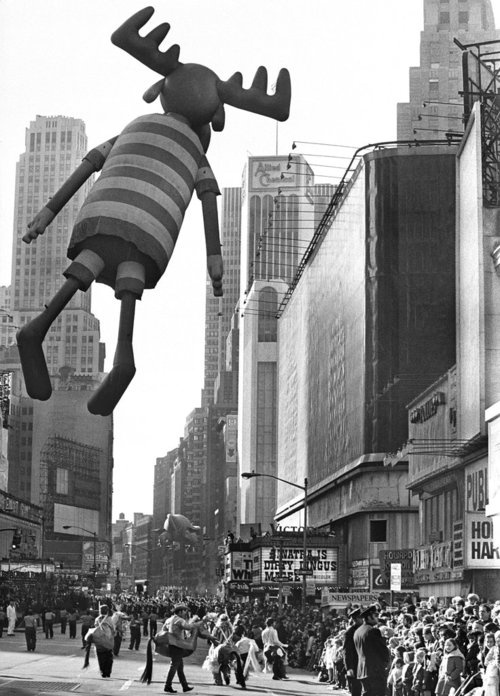 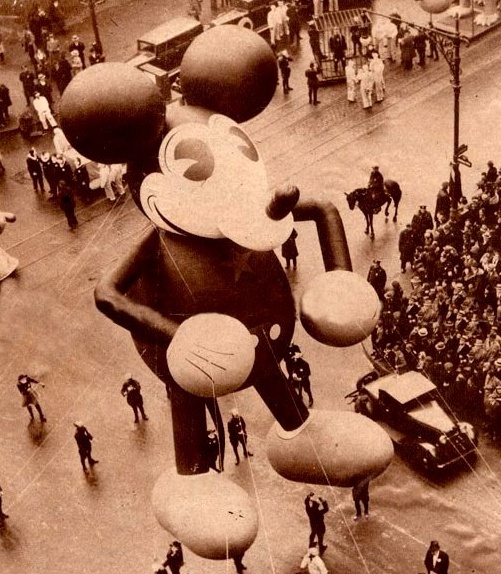 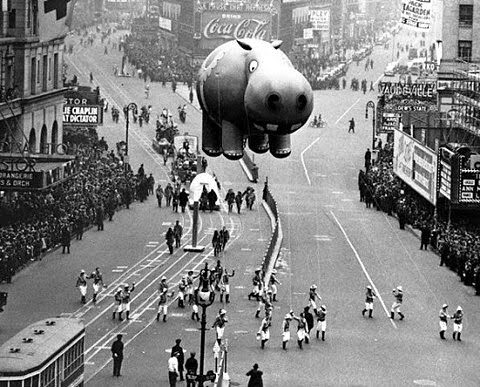 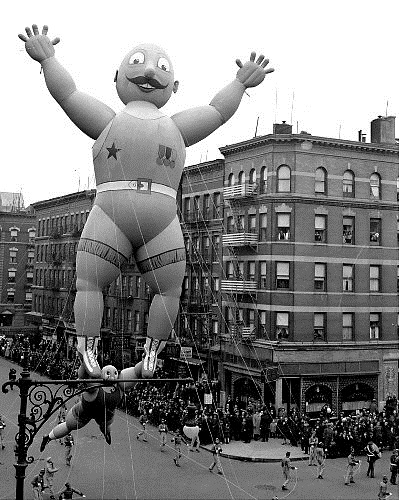 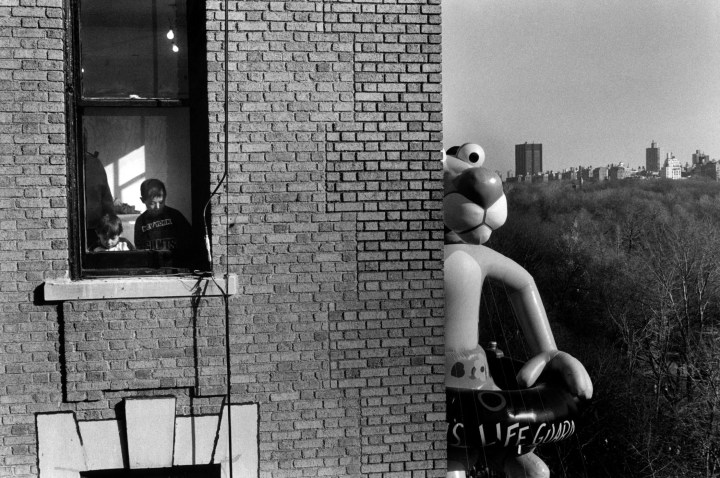 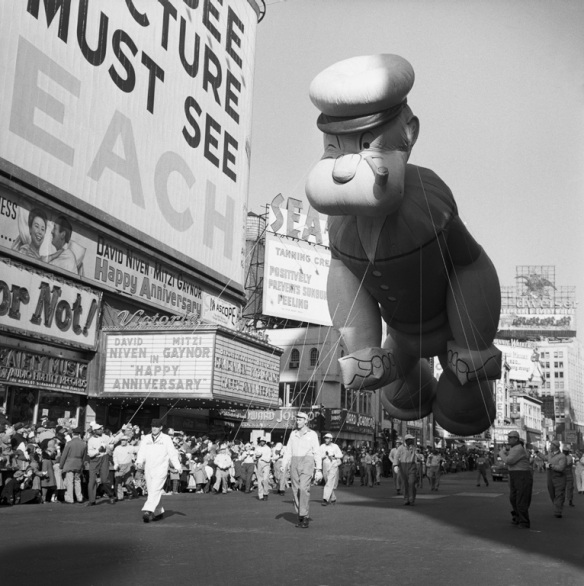 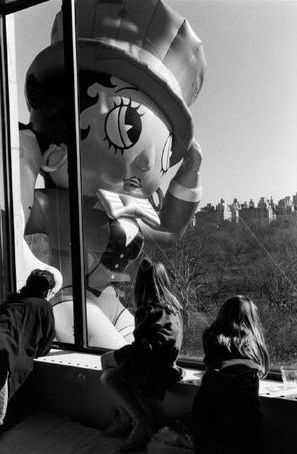 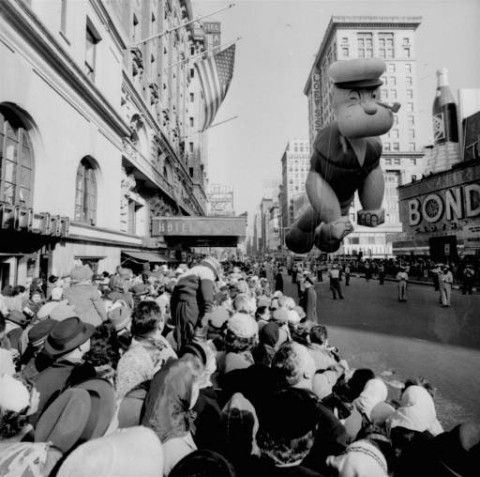 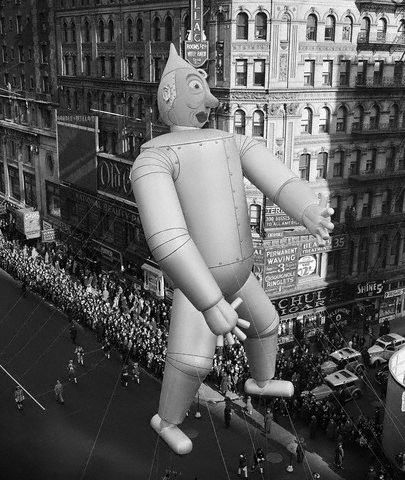 The Macy’s Thanksgiving Day Parade has been an annual event since 1924, although the first one was called the Macy’s Christmas Parade. The iconic balloons didn’t appear until 3 years later. The parade tradition was postponed through the World War 2 years (1942 – 1944), and resumed in 1945. The very first television broadcast was in 1948……..and every year since,

all images from Guest of a Guest, modern kiddo, Evil Blogger Lady, and Time magazine.