Let me present to y’all, the RRL Spring 2015 lookbook

I am more than diggin’ the hand-tinted tintype photos and just had to share them. 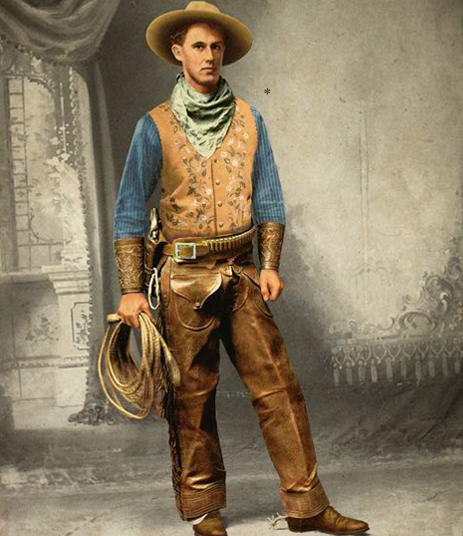 Yepp, These are contemporary pictures that have been Photoshoped to look like vintage hand-tinted tintype photos.

In case you aren’t familiar, Double RL is Ralph Lauren’s vintage inspired clothing line named after his cattle ranch just outside of Telluride Colorado. (Some of y’all may remember my favorite sweater that Harley chewed holes in a few years back. It’s RRL) The two Rs in RRL stand for Ralph and Rickey, his wife. The elusive brand, items are made in an extremely limited run, has developed a cult-like following since it was introduced in 1993. With design roots in the American West and early 1900’s workwear, it’s easy to see why people don’t just wear these pieces……they covet them. Like they’re part of an exclusive club.

One I’m sharing with you now.

And check them out,