“The New Normal” Set for Sale

OK, It’s Late, I’ll admit that. But it’s been a Hell of a week and I just heard about this stuff today.

One Kings Lane recently featured a flash sale of items from the set of, and inspired by, the show “The New Normal”. Ryan Murphy (the creator of Glee) based this show loosely on his own life – He and his real life partner recently became parents via surrogate. The fictitious couple, Bryan and David, live in an A-Maz-Ing Spanish Colonial house also based loosely on Murphy’s own home, that we featured back in November. Murphy’s house used to be owned by Diane Keaton, and her design influence permeates the show sets. Got all that? Good.

Wanna buy a piece of the show? Well, your almost too late, the sale ends Saturday the 26th. But here are a few alternatives if you missed it like we did.

My dear friend Ellet, was telling me about this $320 star from the sale….

It’s cute, but I think we can make one just like it…..or did we already? Barn Wood Star

The TV house is filled to the brim with Bauer pottery. Like this oil jar.

You can buy all the Bauer pottery you could ever want on the Bauer Pottery site.

We are pretty attracted to this large Steel Cut Buffalo as well.

I’m thinking about cutting one out of plywood with a jig saw.

This old Navajo Indian sign looks like something that we could replicate pretty easily too. Certainly for Less than $1,100….Sheeeessh 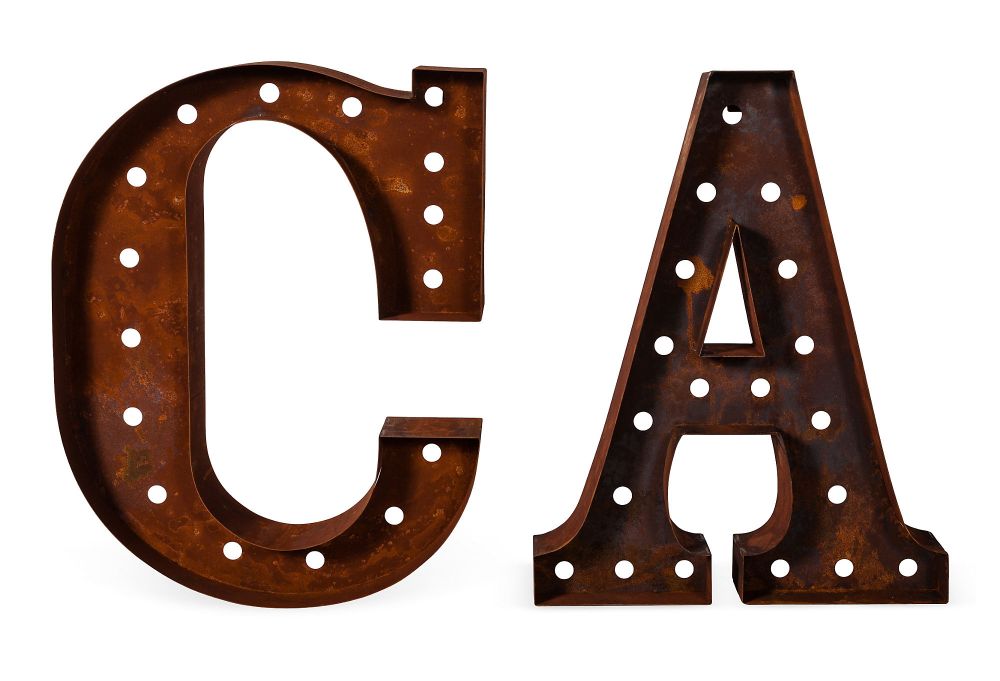 You can buy new ones just like these at Urban Outfitters that actually light up.

And how about these cowboy book ends? How cool are they? Pretty cool…..That’s right. 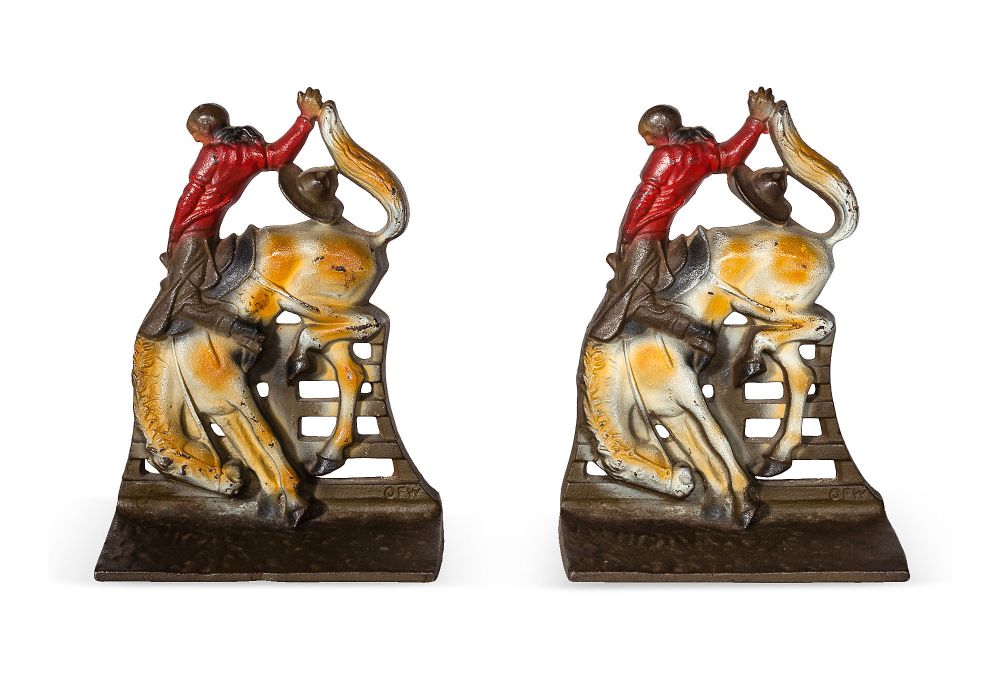 We found some new ones at this site. Not exactly the same, but close enough. They just need a little spritz with some spray paint.

This old deco clock reminds me of the one Diane Keaton had on her desk.

In love completely with this vintage North Dakota road sign.

I did a quick search on eBay and several came up. I think we might have to own one of these one day.

Our very favorite thing from the sale? That’s easy……the self-portrait of Edward Curtis that hangs next to the master bed on the show.

I point it out for Jamie to see every time we watch. There it is, right there next to the bed. See?

Edward Curtis is the photographer who took the picture of the native American in our den.

With out a doubt, it’s the one thing I would have bought. I’m still searching for one online…HHHHmmmm

Even if we can’t buy the pieces from the actual show…..

….we can do our best to copy the style.

Believe you me, I’ll be studying the sets on that show like a hawk from now on.

8 comments on ““The New Normal” Set for Sale”