My parents had spent Friday night at an Atlanta Flames hockey game. Pretty common date night for them when I was just a kid.

(I’m guessing that it was more my father’s idea)

Not sure if any of y’all have ever been to a hockey game…….but the action gets pretty brutal. Elbow-to-the-face, blood-on-the-ice, brutal. It’s exhilarating.

Even more exhilarating, ……..my father caught the game puck.

Pretty big accomplishment considering those things don’t often fly into the stands AND they’re fast…….Knock-Your-Teeth-Out speed in fact…..First, and only, hockey puck he’d ever caught. First, and only, opportunity he’s ever had to catch one.

He says that he just reached up, and plucked it right out of the air. Occasionally, in his version of the story, it was about to hit my mother in the face.

As luck would have it, my parents stopped at a brew-house for refreshments after the game….And who should be there? A few of the Atlanta Flames.

My father sauntered up to the sweaty/bloody crew, and after a brief introduction, asked them to sign his game puck…….and they did just that.

So what did my dad do with that signed hockey puck? – The puck he caught…..with his bare hands….saving my poor Mother’s life – He left it on the kitchen table so his little boys could gaze upon it first thing in the morning.

We saw it all right….saw that someone had written all over it.

So I washed it off. Took quite a bit of scrubbing with a Brillo, but I got all the permanent sharpie scribbles cleaned off.

When I saw this Game Used Hockey Puck Bottle Opener at Uncommon Goods; 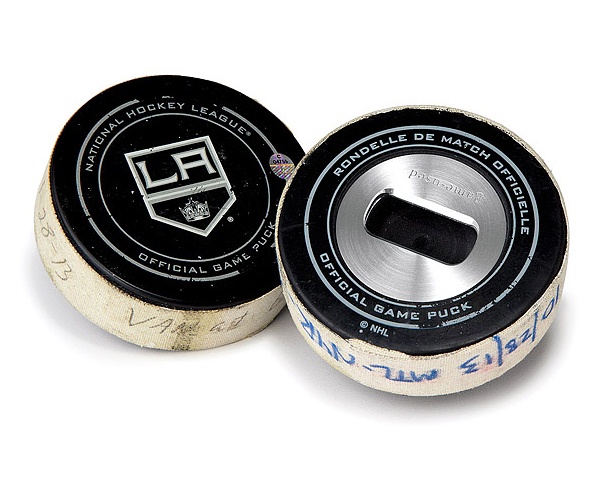 I could think of no one more deserving….

In fact, there were dozens of gift ideas for dads, dudes, guys, and boys on Uncommon Goods. 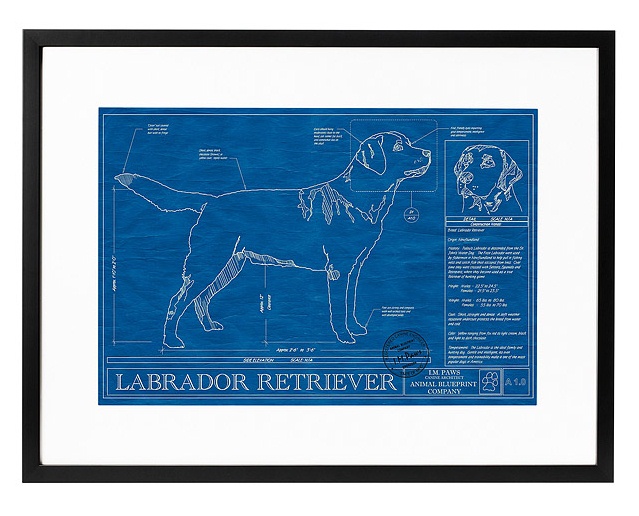 With about 100 breeds to choose from….his favorite has to be there. (I know Doberman is, I checked)

How cool is this 60 Hour Candle? 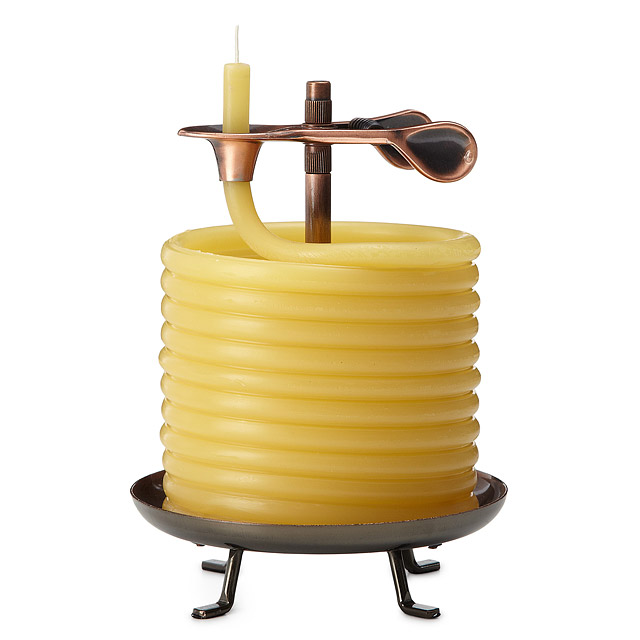 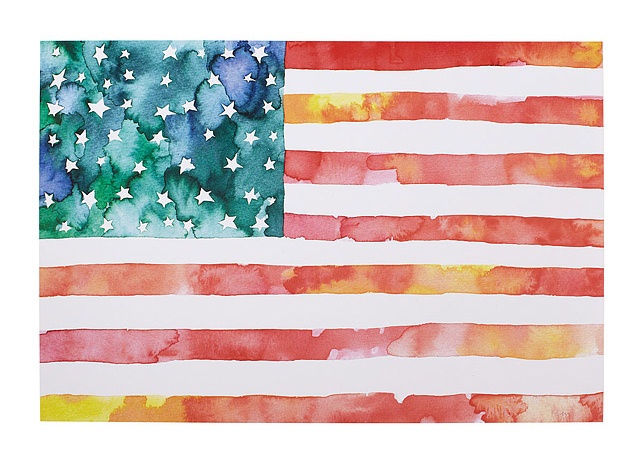 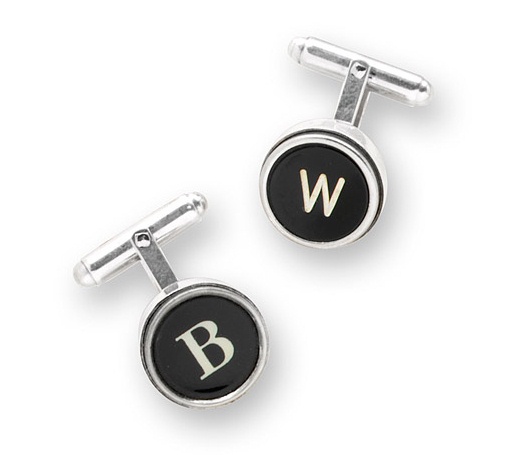 Did someone say beer?

Give him a kit to make his own Texas Chipotle Amber Beer Brewing Kit; 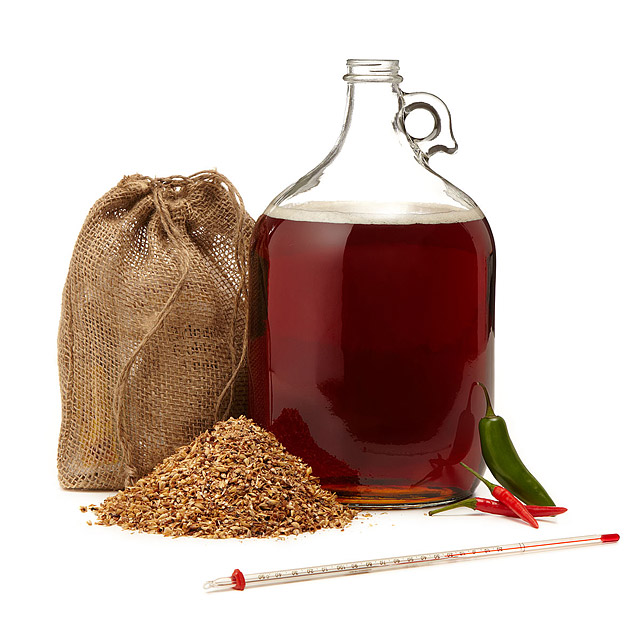 Or maybe he’s more into drinking beer than brewing it at home. How about someplace to display those bottle cap trophies.

Does he have a favorite state?

What about a Barnwood State Side Table; 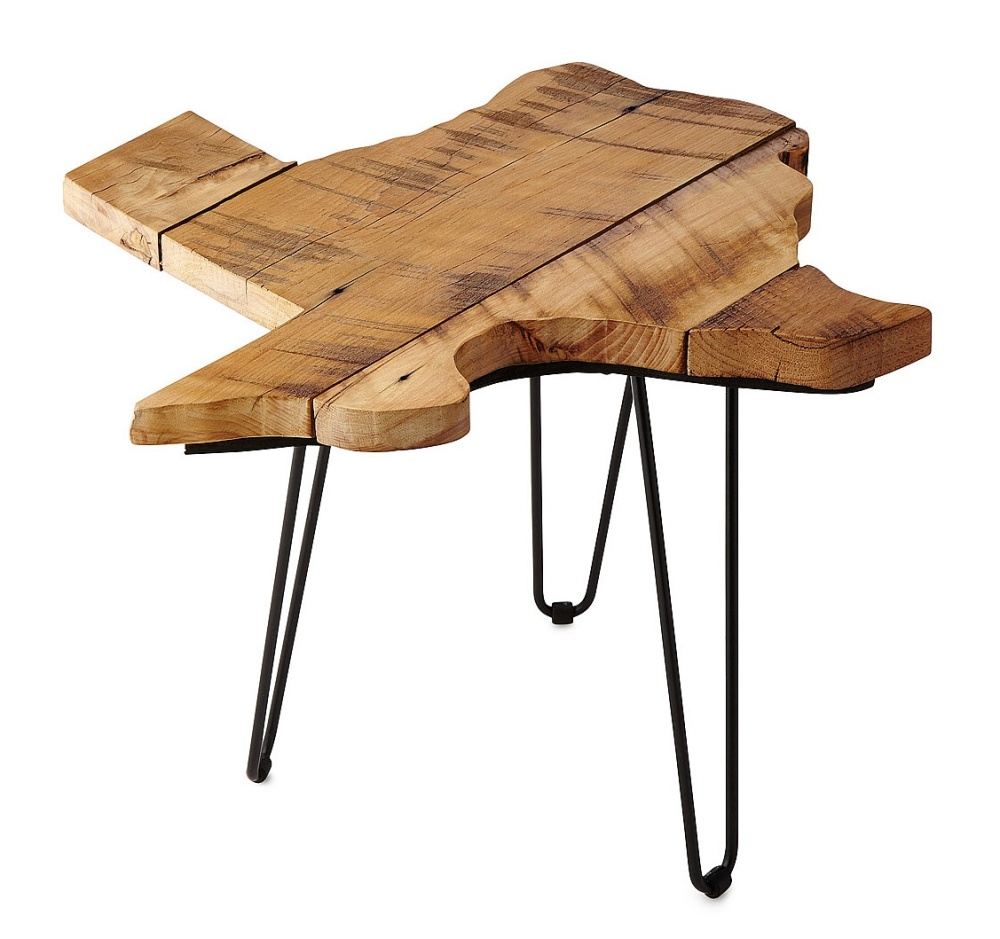 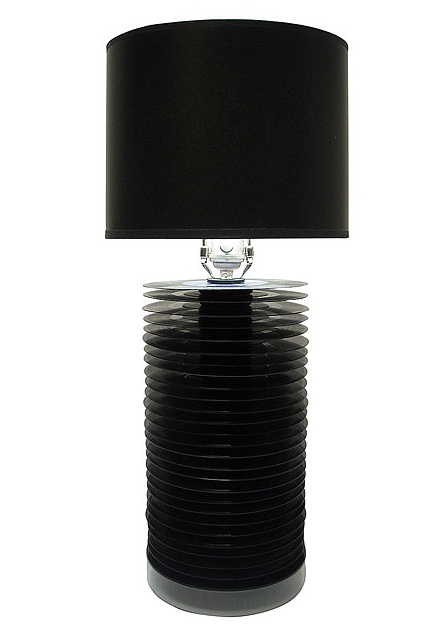 Reminds me of an old jukebox. You know, before they were filled with MP3’s.

And lastly, we’re thinking about this Driftwood iPhone Charging Dock; 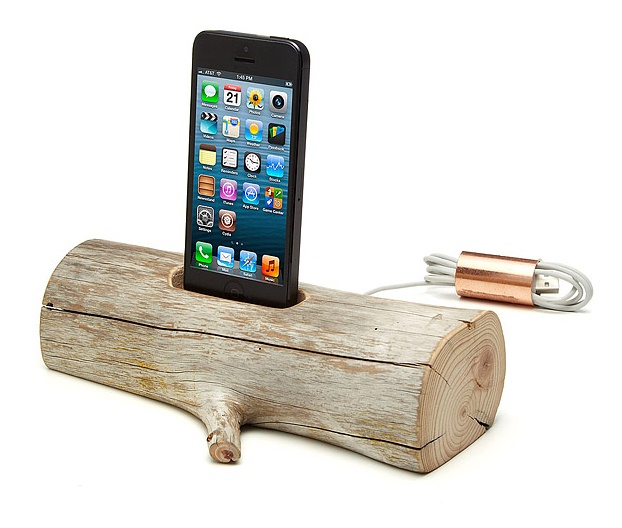 Better start shopping now. The holidays are right around the corner.

Even if you aren’t trying to redeem youself 40 years later.